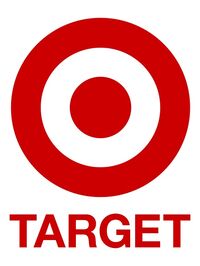 Target is a company in the USA and Canada (and a colleague company in Australia) which was founded in 1902 and has gone by the name Target since 1962. It is a retailer corporation that runs one of the USA's most flourishing chains of large discount department stores and warehouse stores. In 2011, it was one of three store chains—Target, Toys"R"Us, and Walmart—that started Mattel's list of ones that occasionally receive exclusive Monster High dolls in the USA.

Retrieved from "https://monsterhigh.fandom.com/wiki/Target?oldid=341521"
Community content is available under CC-BY-SA unless otherwise noted.