The doll profiles have been distributed over several subpages based on the year in which a character received its first doll.

A few profiles have more than one version in existence. This page has the final versions transcribed. For details on noteworthy changes that may have occurred, see the notes section. 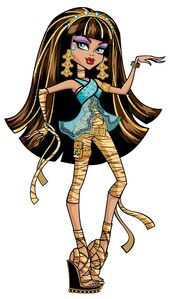 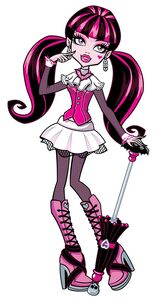 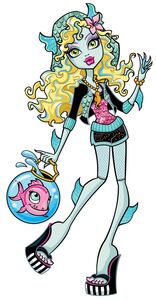